21 Day Purification: From Detox to Retox 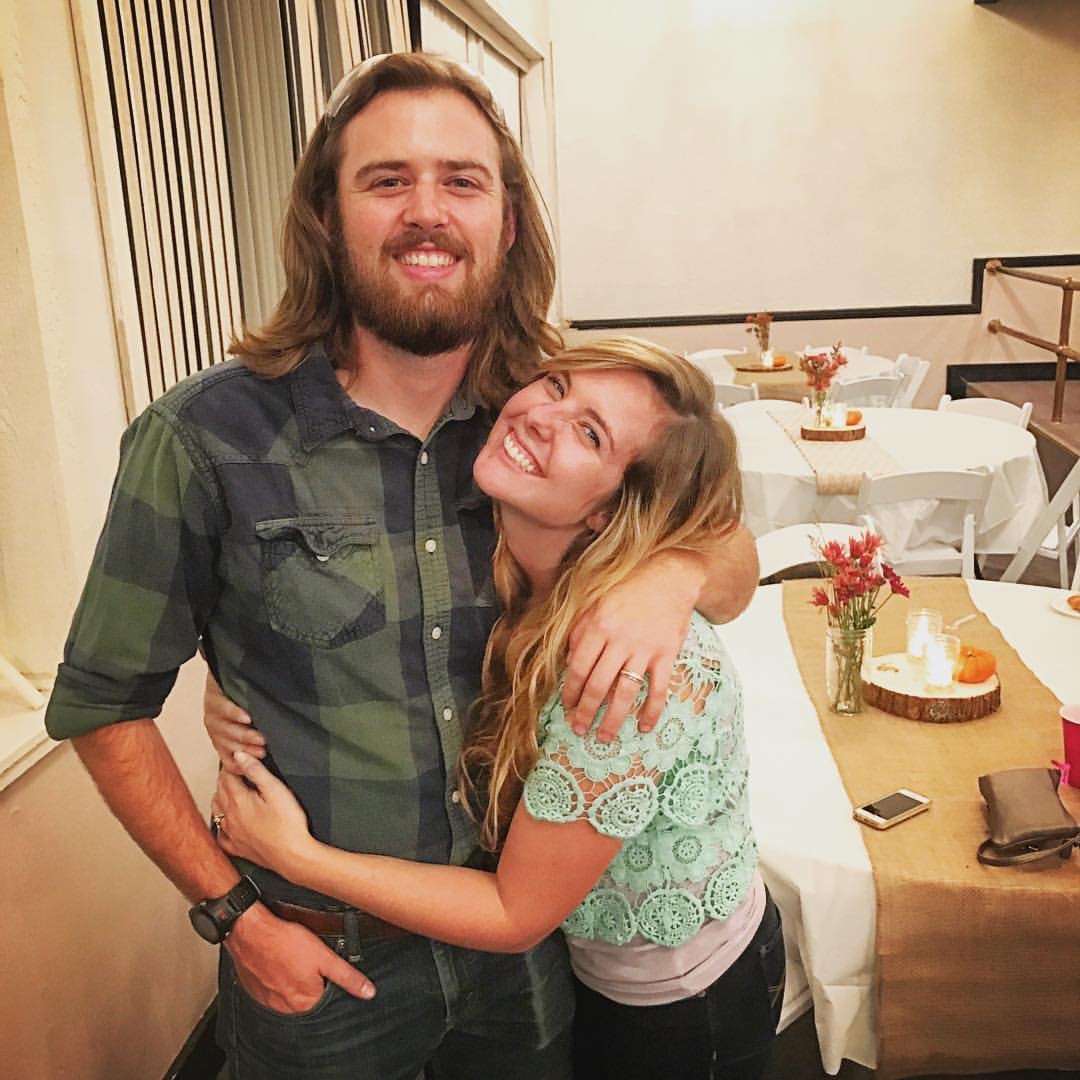 Well, here we are. We've seen the end of our purification! I can't speak for Graham, but I think it went by rather quickly. Granted, we made it an 18-day purification due to our good friends getting married. We justify it by figuring that it was all in the name of love! Though, we've tried to largely keep our purification habits anyways.

Here are some of my final thoughts:

It makes your body happy!

Now, I know that this is not a groundbreaking discovery. When you're eating mainly veggies, some fruit and meat, how could your body not feel streamlined? I would say that in gaining health, Graham has lost about 20 pounds, and I've lost about 15-20. I'm happy to say that I'm fitting into jeans that I haven't fit into for almost two years, who doesn't love that? The best part about it was that calories never even crossed my mind in this whole process! I was the kind of girl that would have a piece of cake in lieu of an actual meal for lunch and justify it by telling myself it was less calories, therefore not as bad as I ultimately knew it was. Yikes. How refreshing to not be bothered with counting calories! There is no need to feel starved on this purification!

The only downside to this purification was the money spent on groceries. Outside of the purification, I would spend an average of $100 a week on groceries. During the purification, it was certainly more. I think I spent about $200 the first week, and learned as I went. It seemed like I was living at Kroger. Depending on how often you go out to eat, I'm guessing we probably spent the same amount of money, it was simply spent differently (better). Either way, worth it!

It's been an excellent reset button!

As I mentioned before, I've always had a huge sweet tooth. I mean huge. It was an almost constant craving, from breakfast to after dinner. And it's so easy to arbitrarily munch, isn't it? A little piece of candy here, a cookie made by coworkers there. We do it without even thinking about it, and that's the problem. When you're on this cleanse, there is no willy nilly. No mindless munching. It's fuel, and it's been wonderful to feel it as such. Even now that we're done, when it comes to sweets, I can take it or leave it. Both Graham and I got to where we were fantasizing about our first day beyond the purification. When the day came, I felt a surprising amount of guilt. Here I'd spent the better part of three weeks making my body love me again, and I had a hard time stuffing anything beyond the cleanse bubble down my throat. That didn't stop me from dipping my toe in the retox pool, though. I will say, the first sip of beer was heavenly. We also went for "high tea" at an adorable place called Central Perc (hello, Friends fans!), and everything we had on our three-tier platter of goodies was spectacular. On the other hand, there have been plenty of things that I've tasted post-detox that made me wonder why I thought they were so great in the first place. Honestly!

Okay, now I'm about to divulge likely way too much information to you about myself, and I've gone back and forth as to whether or not I should even include this on this post. But in order to hold true to "keeping it real", I decided I should. Maybe there are some ladies out there that can relate to this, so here goes.

Fellas, skip this last bit if you wish, even though I'll never understand why something most of you are obsessed with is also totally disgusting to you for five days or so a month. Gory zombie or shoot-em-up movies rule, but don't talk about tampons. Anyway, I digress.

Let me preface this by saying, I don't want to brag, but I'd like to think I have a pretty high pain tolerance. For instance, after a three day stay in the hospital after breaking my jaw when I was thirteen, I left and never took so much as an aspirin for the pain. However, for several years now, on the first day of my period it's pretty standard for me to take 10-12 Advil within a 24-hour time frame. Yes, you read that right. The chiropractor's daughter takes about double the recommended limit of Advil in a day, once a month. And this was simply in order to be functional. I know I'm not the only one who has things that need to get done. No matter what, the horses need fed, 25 stalls need cleaned, 20 bales of hay need thrown out of the loft and stacked where it belongs. A lady can't be rendered essentially paralyzed on the couch, who has the time?

Now the good news. It just so happens that "the day" was toward the end of our purification. Guess what? Two Advil were taken, and no struggle. I wondered if I could make it without any, and I was hoping so, but I caved due to the aforementioned tasks at hand. I was shocked and delighted! This could easily be my favorite result of this entire cleanse! Seriously. A simple change in diet, and I needed about 1/6 of the medicine. It's almost like we're continually being fed garbage on purpose...

To wrap things up, I highly recommend the Standard Process 21-Day Purification for anyone who feels the need. Don't think you can't do it, because you absolutely can! It all starts with a thought, and then a choice. Personally, I know that while I may not always be squeaky clean with my eating, there are lots of good habits that I'll be taking away from this experience.